The old adage that an image is worth 1000 words may be true but sometimes 1000 is not enough.

Some image galleries have back stories that explain where, when, how and why they were created that you may find interesting.

These links will take you to those story pages:

OK; some images got an award or two. Exactly what awards were won by which images and when?? 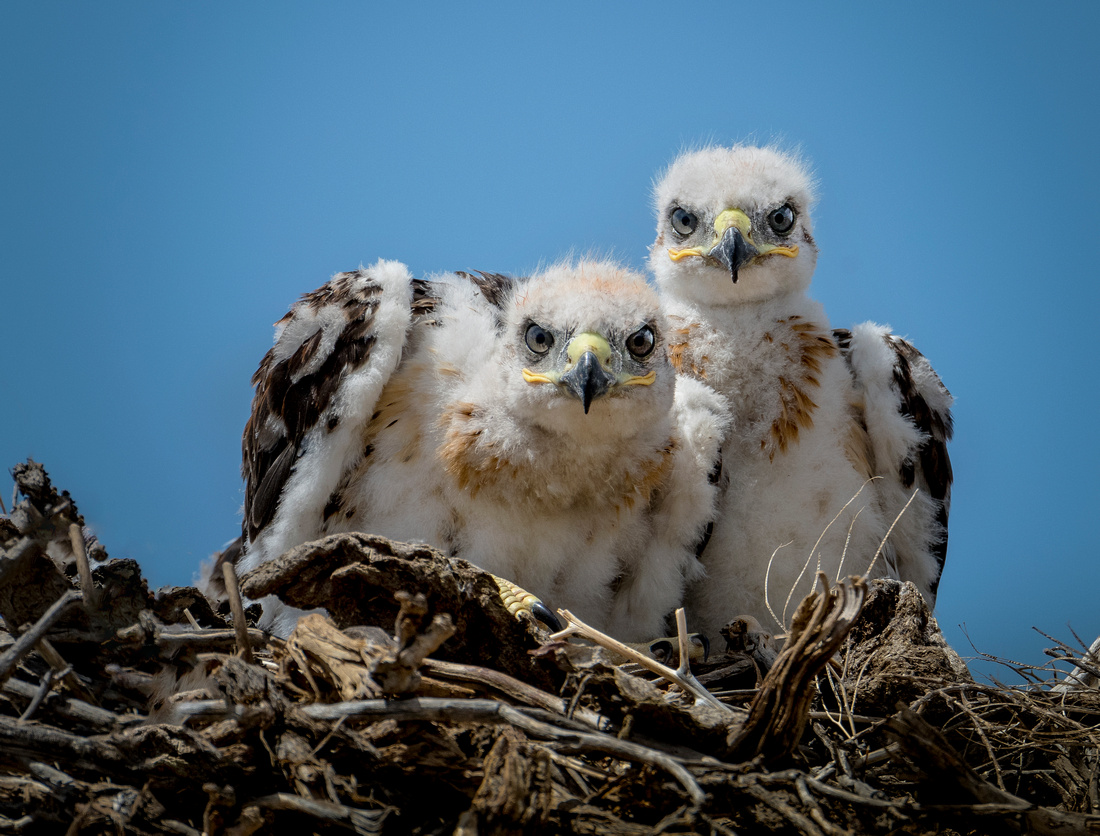 Well, if you were curious about what awards the Wildlife images got, you may as well

find out what awards the non-wildlife images got! 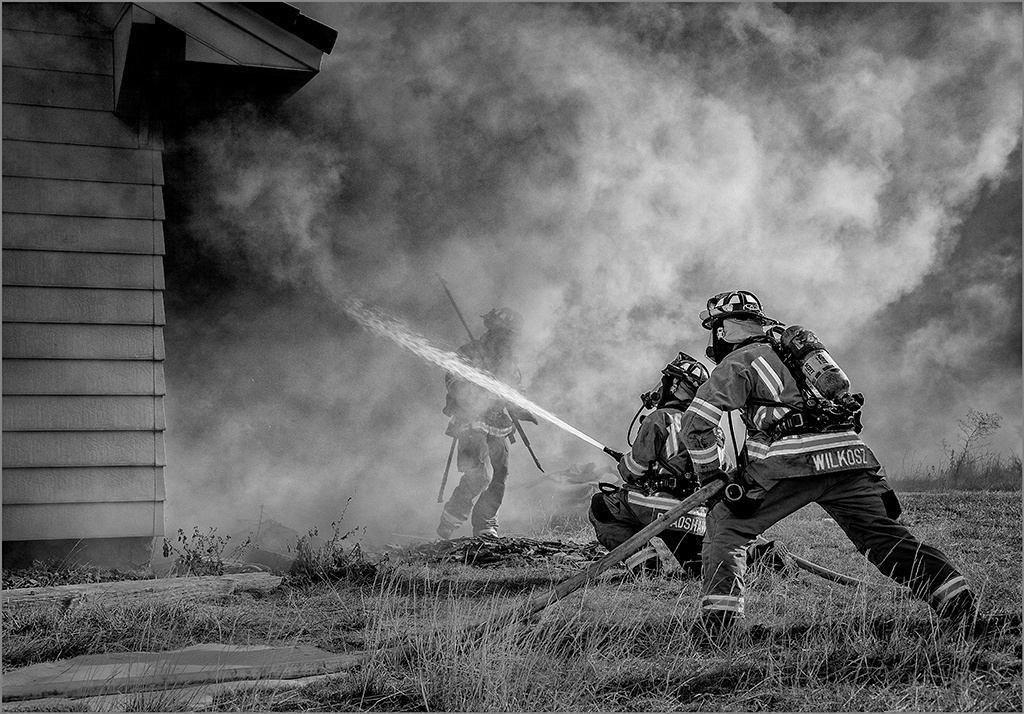 This page is a bit redundant, but it does explain how International Exhibitions work and

what countries my images have been "Accepted" ... and what that means!! 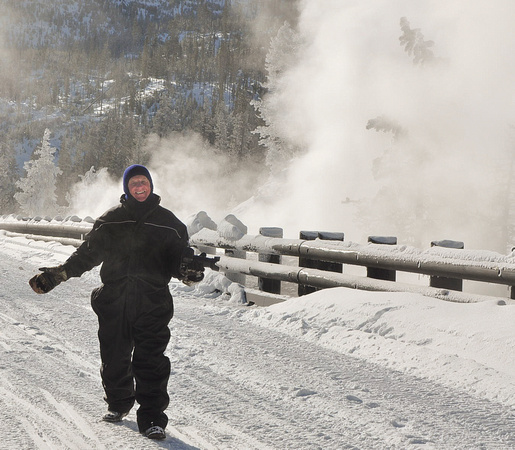 In January of 2012 my friend Ken Weaver and I spent two days snowmobiling in Yellowstone National Park. Read the story of that trip and follow the links to several different photo galleries of Yellowstone images.

The Swans Of Eagle 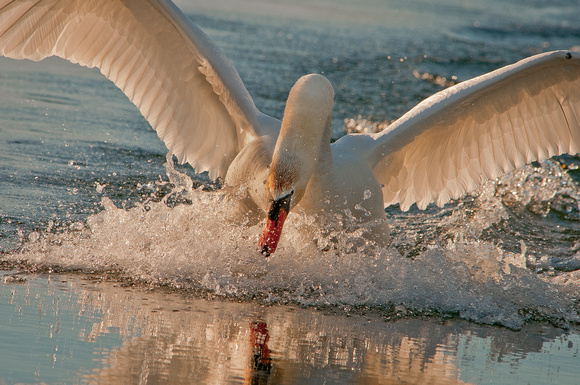 In 2011 I invaded a local family's private space. In my search for wildlife habitat I saw two man-made lakes near the Boise River. I regularly patrolled this area because of the large Osprey population. Both lakes usually had waterfowl populations as well as herons, cormorants and a variety of raptors. The lakes and land were posted so I could only observe the wildlife over the fence. Then one day they made the mistake of leaving a gate open. So I drove in. Because I am allergic to buckshot I decided to try diplomacy and knocked on the front door. Follow this link to learn what happened then!! 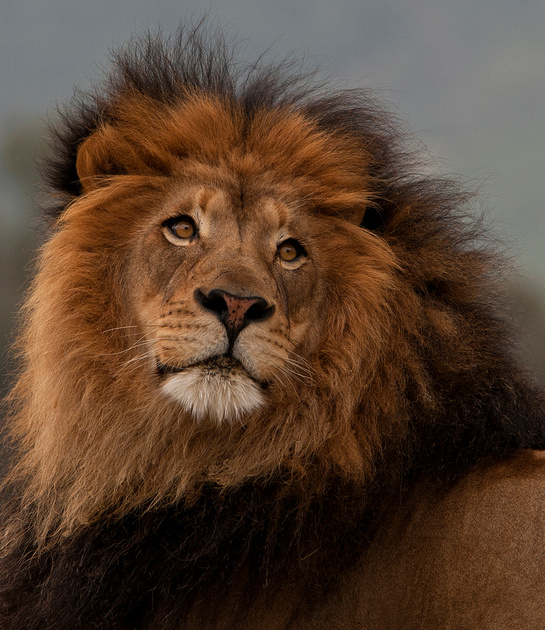 This page was recently completely restructured to feature the most recent awards first. If you are interested in knowing which images received which awards, or how many awards, check this out.